Discover the best of Orvieto and Civita di Bagnoregio with your expert, driver guide.

Highlights of this tour: Orvieto and Civita di Bagnoregio

The city of Orvieto exists in symbiosis with the tuff cliff on which it stands, an extraordinary example of the integration of nature by the work of man.
An example of the fact that our ancestors were aware of this relationship between architecture and nature is the inscription on the famous well of San Patrizio which reads: quod natura munimento inviderat industria adiecit (What nature denied for defence – in this case water – was added by the work of man). The two statues of Boniface Vlll set in the city gates at the opposite ends of the town suggest an ideal itinerary for the tourist of today, for the Pope entered the town through the Porta Soliana, known later, after the “Rocca” or Fortezza dell’Albornoz was built, as Porta Rocca, and he left through the Porta Maggiore. Boniface Vlll was anything but a tourist and had even been Capitano del Popolo in Orvieto, yet somehow these two statues, which earned him no less than a charge of idolatry, can serve as symbols both of the attention the city of Orvieto so truly merits, and the traditional hospitality of its inhabitants. Nowadays one no longer has to reach the top of the cliff on a mule, for a modern system of “alternative mobility” provides an access to the town that is both easy to use and fascinating with the funicular (run by water in the nineteenth century and now completely modernised) at one end and a lift and an escalator are at the other, signs that the old historical centre, built on a human scale, has been returned to citizens and tourists alike and is once more the realm of the pedestrian.

Civita di Bagnoregio was founded by Etruscans more than 2,500 years ago. Its population dwindled to just 6 residents over the course of the 20th century. Civita was the birthplace of Saint Bonaventure , who died in 1274. The location of his boyhood house has long since fallen off the edge of the cliff. By the 16th century, Civita was beginning to decline, becoming eclipsed by its former suburb Bagnoregio. At the end of the 17th century, the bishop and the municipal government were forced to move to Bagnoregio because of a major earthquake that accelerated the old town’s decline. At that time, the area was part of thePapal States . In the 19th century, Civita’s location was turning into an island and the pace of the erosion quickened as the layer of clay below the stone was reached in the area where today’s bridge is situated. Bagnoregio continues as a small but prosperous town, while Civita became known in Italian as il paese che muore (“the town that is dying”). Civita has only recently been experiencing a tourist revival.

The drive to Orvieto will take approx. one and half hours from Rome .The tour we do is a sort of loop. Depending on the day of the week and traffic conditions We may start from Orvieto and end with Civita di Bagnoregio or vice versa.

Every tour is scheduled by you to accommodate your desires.

Certainly we will stop for lunch in a typical local restaurant where you can enjoy Local Amalfi Dishes … and more!

The vehicle will escort you for the entire tour.

Price DO NOT include: tickets, lunch and anything not mentioned.

Driver guide is not allowed to enter within sites, gives you general information about what you are seeing and will give you enough time to visit each site. 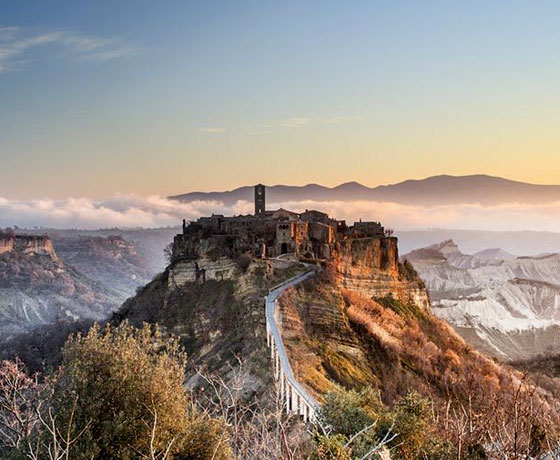 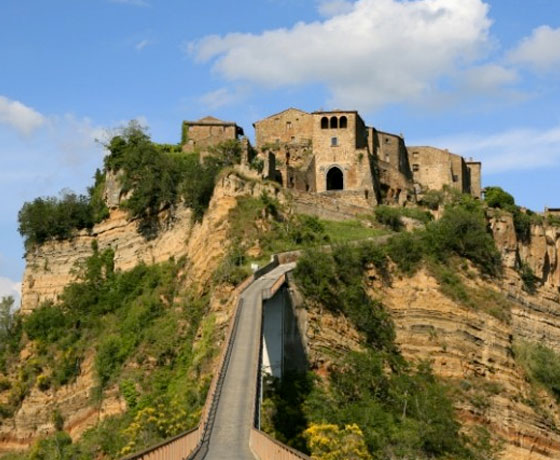 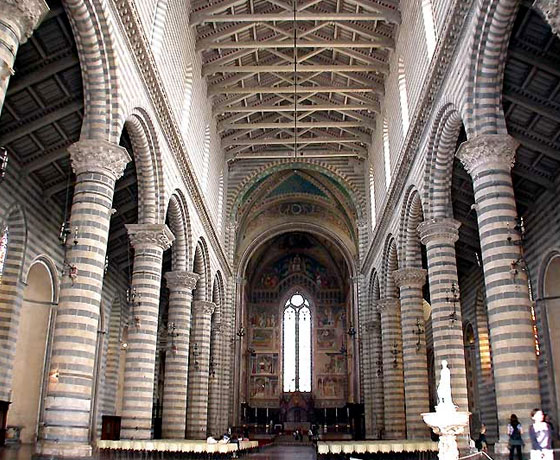 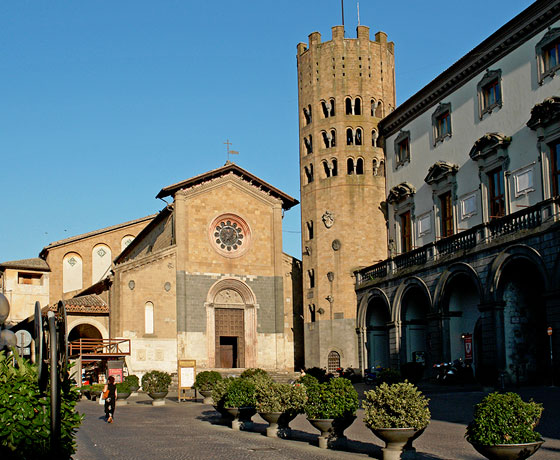 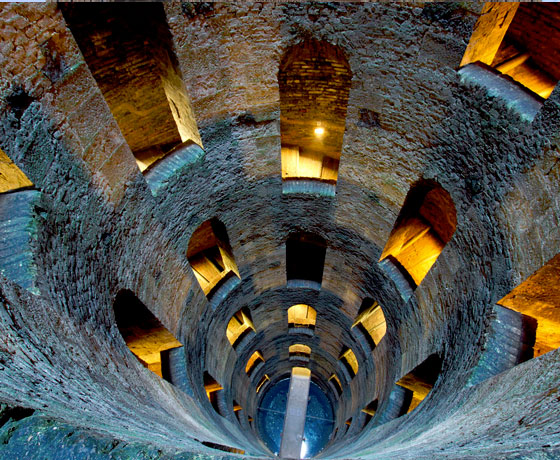 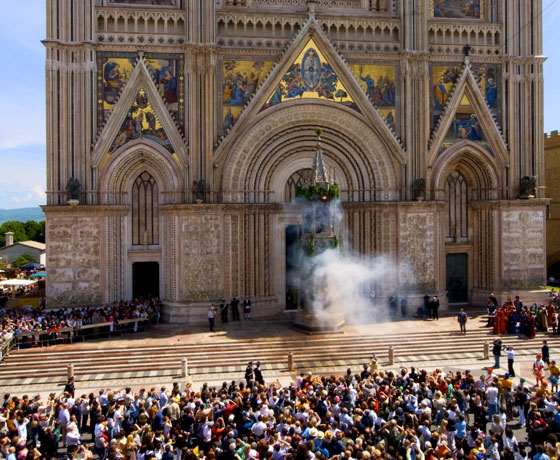 Arrange your trip in advance - book this tour now!
Upon booking  you will receive a  e-mail  with  necessary information (times, contact numbers, type of service, , etc). Please note: If you do not receive the email with the information you need to contact me to get it. Please contact us calling +39 330.885071 or sending an e-mail to sabinopagano19@gmail.com for further assistance. We are at your disposal. Additional information I would recommend to wear comfortable clothes, and we remind you that entrance into churches requires appropriate attire (no shorts, miniskirts or uncovered shoulders) And don’t forget your camera! We are waiting for, book now your Orvieto and Civita di Bagnoregio tour!