Skip the line into the fascinating world of ancient Rome

Private tour of Rome  with a Mercedes Minivan equipped with double air-conditioning driven by a professional Driver Guide.
See the best of Ancient Rome and learn of the 3,000 year history of the Eternal City. You’ll see sights such as the Colosseum, Roman Forum and the Palatine Hill

See the best of Ancient Rome and learn of the 3,000 year history of the Eternal City. You’ll see sights such as the Colosseum, Roman Forum and the Palatine Hill.

The Colosseum – We take you inside, skipping the long lines, and explain the history of the arena and the events that took place here, while you stand on the same spot as emperors, gladiators and the Roman mob.

The Palatine Hill –  You will learn is connected to the very founding of Rome, almost 3000 years ago. Later it would become the home to the nobility of the Roman Republic, before becoming the site on which the palaces of the Roman Emperors would all be built. The ruins of these eras can still be seen today, as the archaelogical gods continue to make new and exciting discoveries even to this day.

The Roman Forum –  the center of politics as well as public life in Ancient Rome. Your guide will explain in detail how Romans spent their daily lives coming and going from the Forum, and will point out the areas in which notable historical events took place – including Julius Caesar’s funeral, when Marc Antony delivered his famous eulogy. 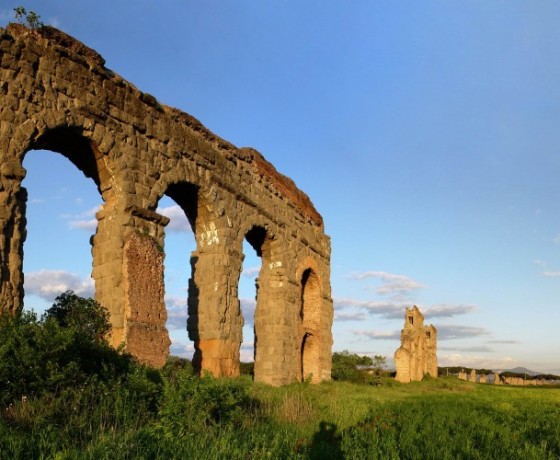 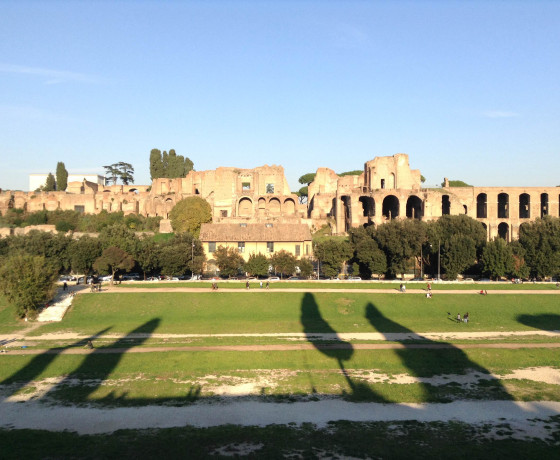 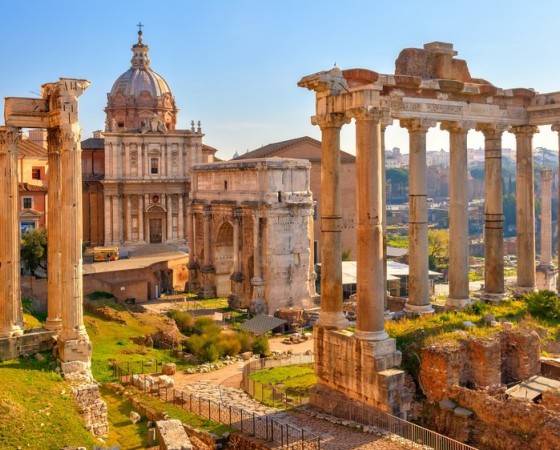 Highlights of Half Day Rome Tour 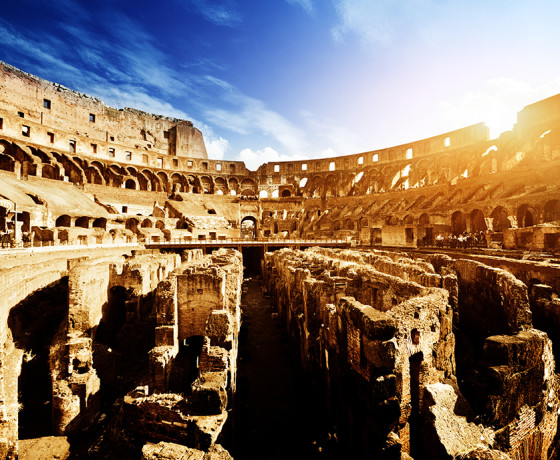 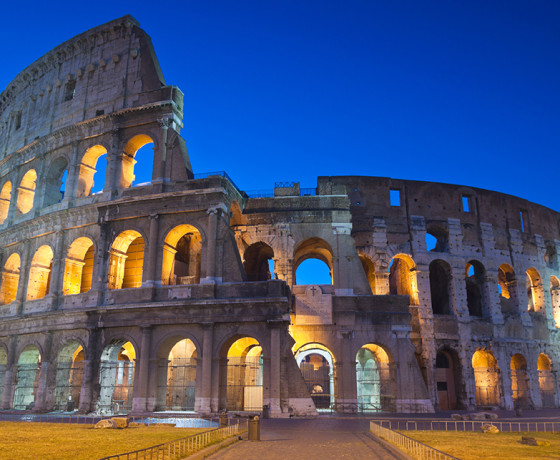 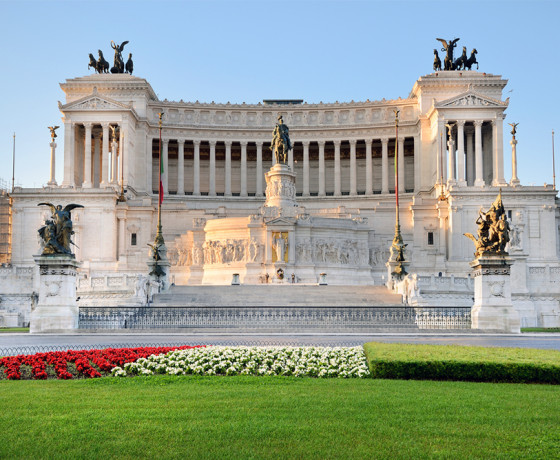 Arrange your trip in advance - book this tour now!
Confirmation of reservation Upon booking  you will receive a  e-mail  with  necessary information (times, contact numbers, type of service, , etc). Please note: If you do not receive the email with the information you need to contact me to get it.
Please contact me in Rome calling +39 330.885071 or sending an e-mail to sabinopagano19@gmail.com for further assistance. I'm at your disposal.
Additional information I would recommend to wear comfortable clothes, and we remind you that entrance into churches requires appropriate attire (no shorts, miniskirts or uncovered shoulders) And don't forget your camera!
We are waiting for, book now your Rome half day private tour!